The appearance and size are the same as the yellow onion, but the flesh is white and shiny; the skin is also white.

The flavour is sweeter than the yellow onion, which is why it is delicious when served raw.

The white onion is available year-round. The flavour is the same regardless of the season. White onions should be kept in cool, dry and dark conditions.

Given its mild flavour and crunchy texture, it is ideal for salads, finely sliced and added to sandwiches or served on a delicious pizza. This type of onion is very popular in Latin American cuisine, where it is added to huevos rancheros, frijoles refritos or picadillo Cubano. 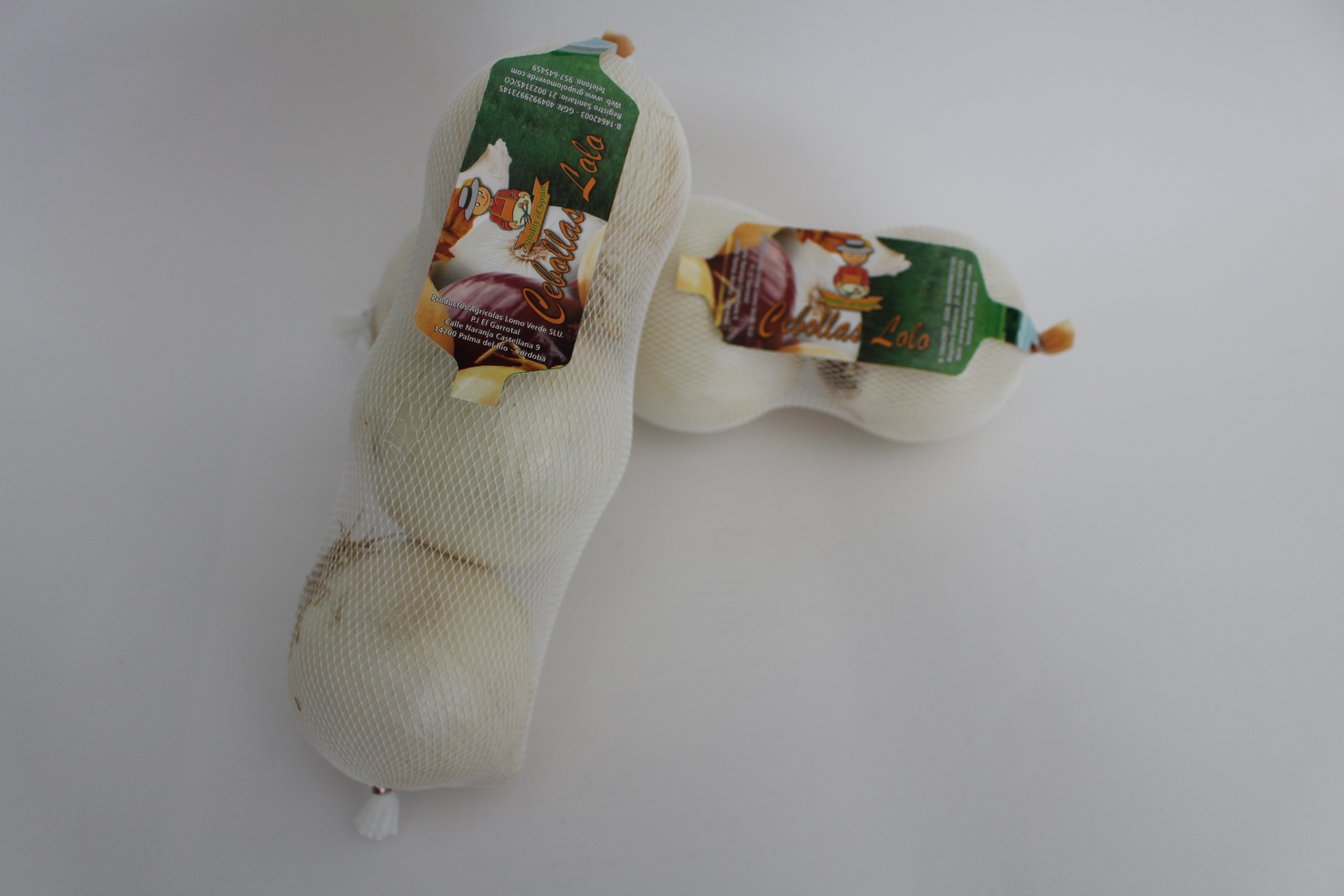 This product is available in the following packaging formats: 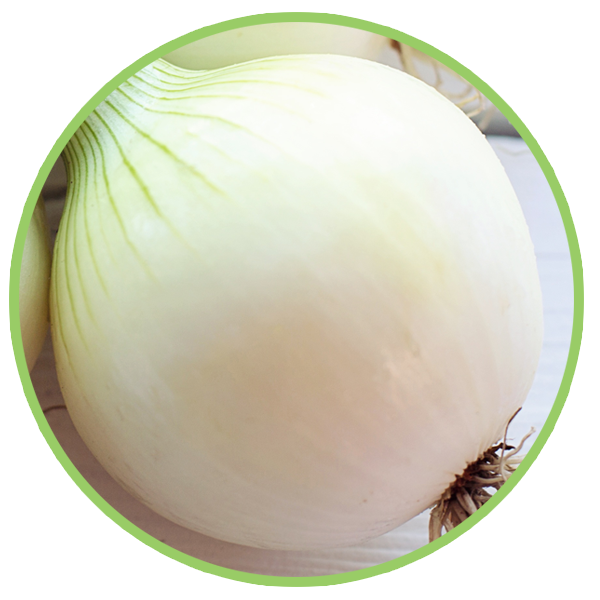 A high-quality, processed product destined for Hospitality and Industry. 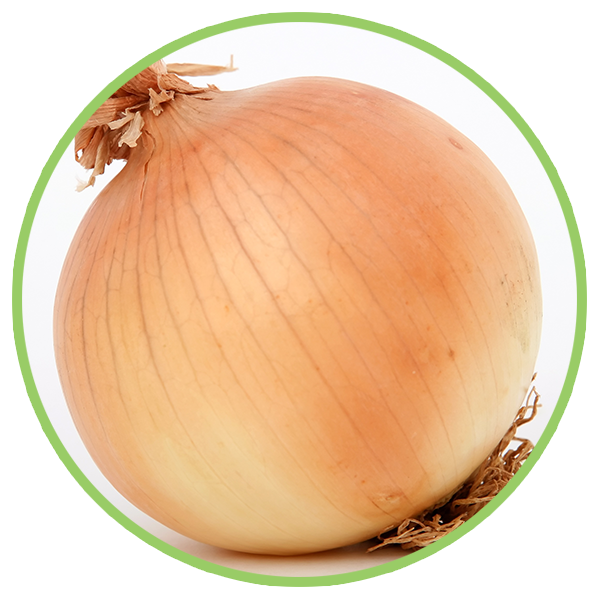 The most versatile for cooking, thanks to its intense and balanced flavour. 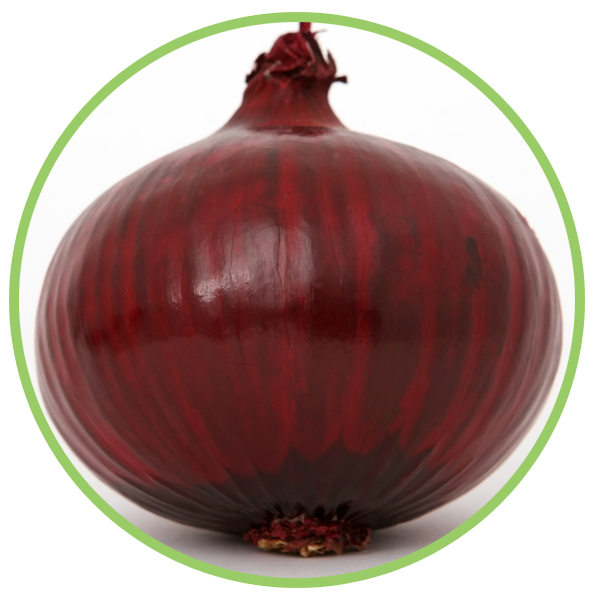 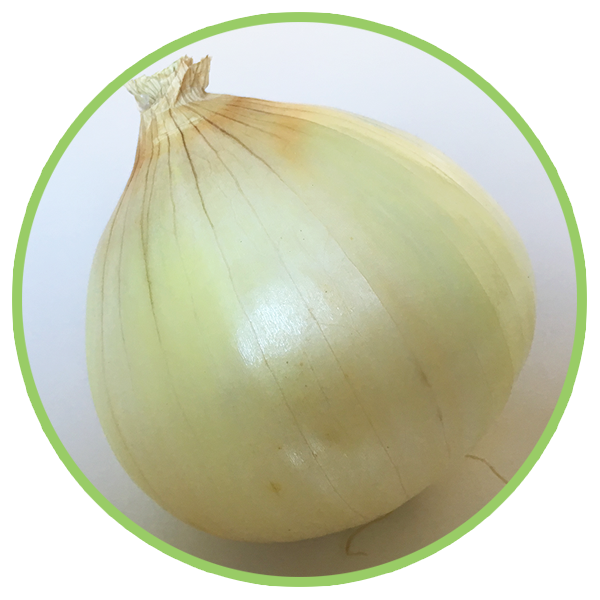 A much-sought-after delicacy in top restaurants and gourmet stores.

With the guarantee of Grupo Lomo Verde

This website uses cookies to improve your experience while you navigate through the website. Out of these, the cookies that are categorized as necessary are stored on your browser as they are essential for the working of basic functionalities of the website. We also use third-party cookies that help us analyze and understand how you use this website. These cookies will be stored in your browser only with your consent. You also have the option to opt-out of these cookies. But opting out of some of these cookies may affect your browsing experience.
Necessary Always Enabled
Necessary cookies are absolutely essential for the website to function properly. This category only includes cookies that ensures basic functionalities and security features of the website. These cookies do not store any personal information.
Non-necessary
Any cookies that may not be particularly necessary for the website to function and is used specifically to collect user personal data via analytics, ads, other embedded contents are termed as non-necessary cookies. It is mandatory to procure user consent prior to running these cookies on your website.
SAVE & ACCEPT